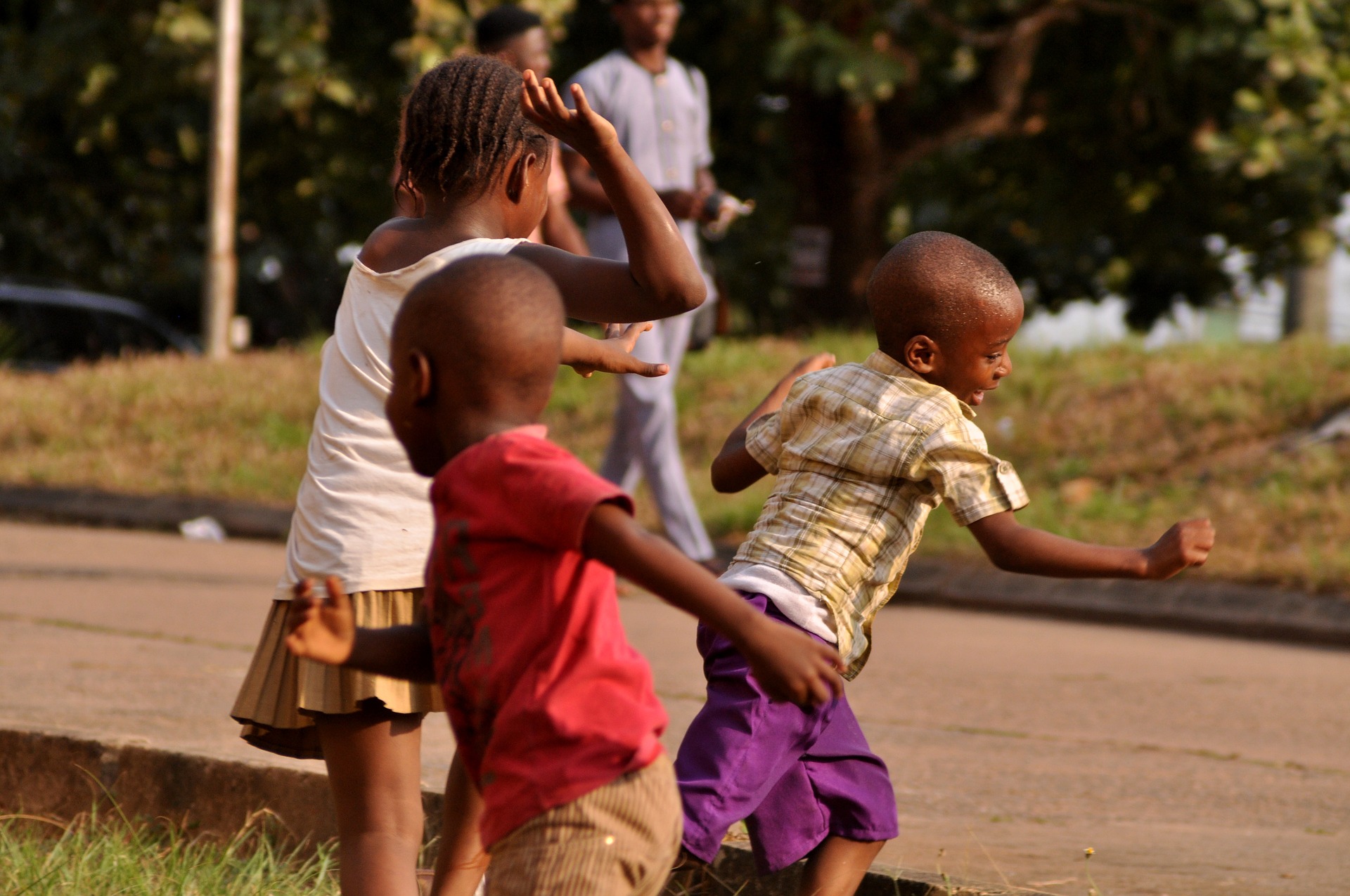 PTSD and the ‘Hood: How Inner-City Violence Affects the Mental Welfare of its Community

I want to preface, I, Brittnie, am not a psychologist and I am not here to diagnose anyone. I am just here to share my experience. This is in no way to diminish the positives or communal aspects of living in the ‘hood. This is a very specific focus on the mental effects/affects of growing up in the ghetto and how it may be connected to PTSD.

Mic check. It is National Minority Mental Health Awareness Month and there is something I need to say. In the age of outwardly sharing and expressing lived trauma, it is time we talk about “Hood PTSD.” I have to be honest, even writing this brings me some anxiety.

As adolescents we went to school carrying the night’s trauma on our backs like books in a backpack. Our brains replaying “you might want to get off the street,” a statement we heard minutes before a firestorm of gunshots filled the air. Our out-of-touch teachers mistaking our silence or misbehaving for something other than what is actually is. That is a small glimpse of what it was like.

In 2014, a similar topic was presented as ‘Hood Disease’ and many did not agree with the terminology as it did not accurately represent the effects or trauma experienced while living in the ‘hood. It minimized trauma by presenting the effects as symptoms of the community’s own making instead of taking into account the socio-economic and societal disadvantages the community has. Though wrong in term, ‘Hood Disease’ was correct in theory.

What is Hood PTSD?

With no proper term, I’ve coined it “Hood PTSD.” It is the residual effects (trauma) of living in the inner city, experiencing repeated volatile and/or hostile environments. It seeps into the fibers of your everyday life, knowingly and unknowingly. It affects the way you socialize, live, and think.

For many, myself included, PTSD didn’t become a thing until it was associated with war while people living in these communities have experienced it for a long time. Our relationship with PTSD in this country predates “the hood.” Despite its war affiliation, research shows PTSD can affect any and everybody. Men, women, children, and adults.

I needed to know more about the connection between PTSD and inner-city violence. I found mental trauma experienced from inner city violence may be linked to an advanced form of PTSD called C-PTSD. Complex Post-Traumatic Stress Disorder( or C-PTSD) is a disorder that accounts for a series of traumatic experiences in one’s life. Some of the symptoms for both PTSD and C-PTSD are: anxiety, dissociation, hypervigilance, and a propensity for violence. Does any of this sound familiar?

My neighborhood wasn’t what some would consider the “hood” or the ghetto, but it operated as such. Like every Black neighborhood in the city it had public housing. There was a concentration of minorities in an area who were poor (whether we recognized it or not). Similarly to any other hood, we all abided by a set of unwritten rules like: “Be inside before the street lights come on,” “Don’t leave the block,” and “Stay away from the park.” These unwritten rules set the trajectory of how our lives would be lived, the baggage to be passed down to our little cousins and children. It gave us the ability to see everything and know nothing at all.

I was in my early 20s when I realized I suffered from some sort of PTSD. I didn’t quite have the language for it, so I called it Hood PTSD. Those “little quirks” I had weren’t quirks at all; they were survival tactics and coping mechanisms. It was only until recently I recognized my “quirks” were more than a few. Some of them are:

Growing up, I tried to block it all. A number of people have come and gone, memorialized on T-shirts and corner shrines. Some I’ve interacted with, many I have not, all who meant something to someone even if I didn’t understand it. I became a little successful blocking out after the first handful. There was no crying or guilt for mismanaging my emotions for who I thought these people were. I was desensitized until it was someone I knew, someone I went to school with. This will be my first time publicly talking about the effect his death had on me. At times it is still a sore spot; however, it is probably time I discuss, even if it is only a little.

I saw him a day or two before. Waiting at the bus stop, I noticed him in a car passing by. I still remember the expression on his face, the shirt he was wearing, the position of his body in the backseat. Not once did I ever consider that moment would be the last time I saw him. Never considered every time I seen his family I could only have a mental conversation, saying “I hope everything is okay.”

I knew it was him. I was on my way home, getting ready to cross the street when speeding trucks passed by blaring their sirens. My heart sank into my stomach and anxiety kicked into overdrive as it done several times in the past. I knew it was him. I was on the bus going down the street. People were standing around, disheveled and like the wind was knocked out of them. As the bus continued to pass, I saw the scene. I was mentally in panic, asking whoever could hear me to not let it be someone I knew and to keep them alive. No matter what I said or who I was internally talking to, it did not impact or change the inevitable outcome; it was him.

Between the day it happened and its anniversary I cannot say much of what happened mentally because it is a big blur. I did not attend the funeral or memorial service. Nor did I light a candle or even walk pass the spot he took his last breath. I tried to block it out of my mind. I saw his mother and daughter once and it felt like my body melted in its place.

On the night of its anniversary, I sat in the dark listening to music, typing away about how I was feeling and the impact of his death. I finally had a breakthrough emotionally: angry and sad because of how his life ended. Raking over whether it was preventable, I will never get the answers to my questions because the impact of knowing would be too great emotionally. I allowed myself to feel the emotions in that moment although I did not have the necessary tools to properly work them. A year later, when I finally cried, I wept like a baby.

Trauma from inner-city violence and PTSD/C-PTSD is very real. It is not something that should be taken lightly. Far too many of us are suffering in silence. To this very day, I still replay his face in that backseat. I still shelf, I still panic, I still have anxiety flares. I am sure many of you are reliving or replaying instances and experiences you have had or witnessed. Something has to change within us, whether it is seeking professional help like therapy or talking it out with friends.